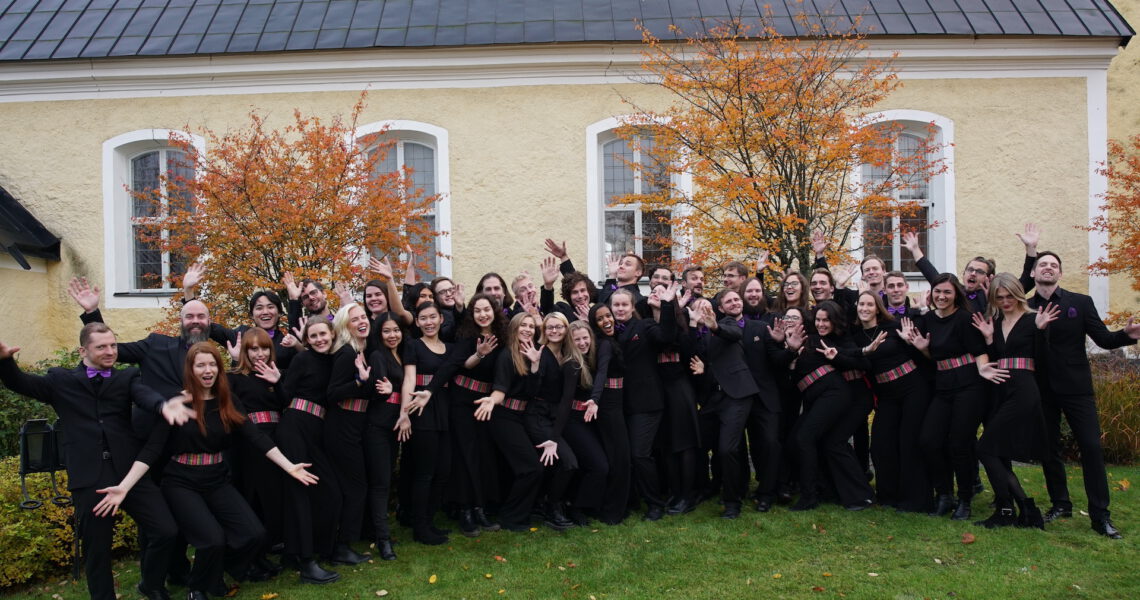 Founded in 1973, A Scalpella is a classical student choir with a mixed composition. It is affiliated with the Medicinska Föreningen, the student society of the Karolinska Institute in Stockholm, Sweden. Their repertoire is broad; from classical student songs to larger classical works and more contemporary a cappella arrangements. The choir usually does two concerts in the fall and two in the spring, lots of gigs connected to the student union and the Karolinska Institute, and tries to go abroad once a year. The last couple of years A Scalpella has made concert tours to Prague, Barcelona, Scotland, and Norway. In the spring of 2019, A Scalpella competed in a choral competition for the first time, in the Kanuas Cantat in Lithuania. A Scalpella has released two CD’s in recent years; ‘Jubilate A Scalpella’ in 2013, and ‘In The Rain’ in 2019

Rasmus Krigström started singing in a choir at the age of five. When he was eight, he started playing drums and at the age of ten he attended Adolf Fredriks Music School and then Stockholm Music Gymnasium. He has a degree from the Royal College of Music in Stockholm, studying choral conducting and teaching methods, and is currently enrolled in the master’s program in choral conducting. In 2006 Rasmus co-started the quartet Ringmasters, that focused mainly on competing with barbershop quartets for the first few years. The summer of 2012 Ringmasters became International Quartet Champions, which was the first time a non-American quartet ever won. Rasmus is also an arranger and a composer. 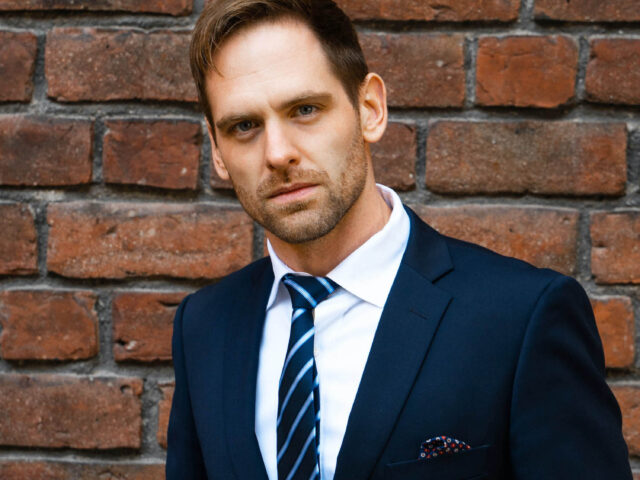