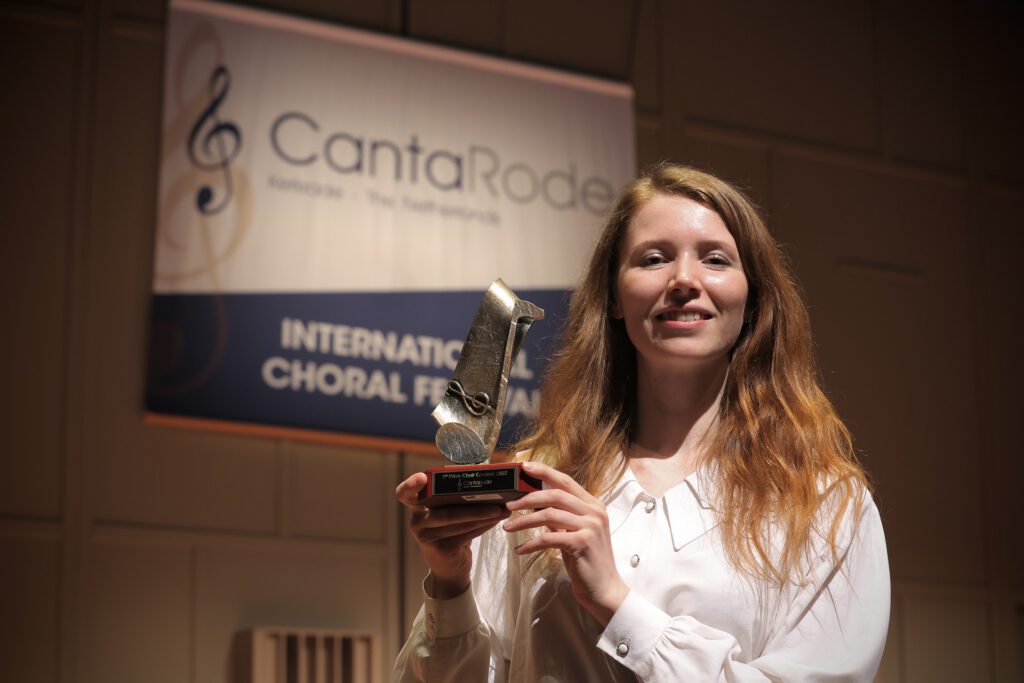 The Swedish choir A Scalpella has won the CantaRode International Choir Festival with a score of 517.8 points from the jury. In addition to a trophy and cash prize, they have also won a guest appearance at Musica Sacra in Maastricht. Seven international top choirs provided a varied program during the 6th edition of the festival. The variation in participating choirs was great, as were the works they performed. Vocal ensemble Singer Pur closed the choir festival. The organization and participating choirs look back on a pleasant and successful festival where singing together was central. The festival took place from 26 to 29 May 2022.

Competition results
The complete results of the competition are:

1st place: A Scalpella from Sweden (517 points). They also won the audience award that was made available by Chorverband Nordrhein Westfalen and a performance during Musica Sacra in Maastricht.

4th place: Chamber Choir Flanders (487 points) from Belgium. They also won the Klankstad Kerkrade prize for the best innovative choice of repertoire, made available by the Stichting Muziekschool Kerkrade.

Jury
The jury consisted of Brady Allred from America and also chairman of the jury, Luc Anthonis from Belgium and John Fitzpatrick from Ireland. They judged the participating choirs on sound, timing, how the choir conveys the works to the audience, fidelity to the score, pronunciation and the correct tone when performing the different styles of music.
Satisfied
Peter Thomas, chairman of CantaRode: “We look back on a successful festival with great performances of a high standard. Next year, there will be another CantaRode International festival. It will take place from 18 to 21 May 2023, so choir enthusiasts can already put the date in their diaries.” 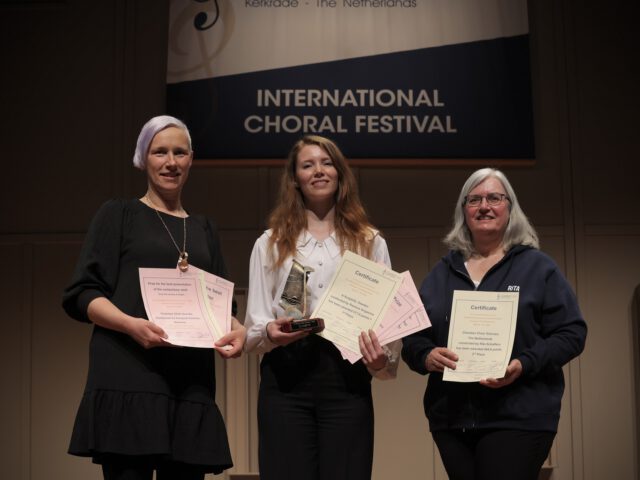 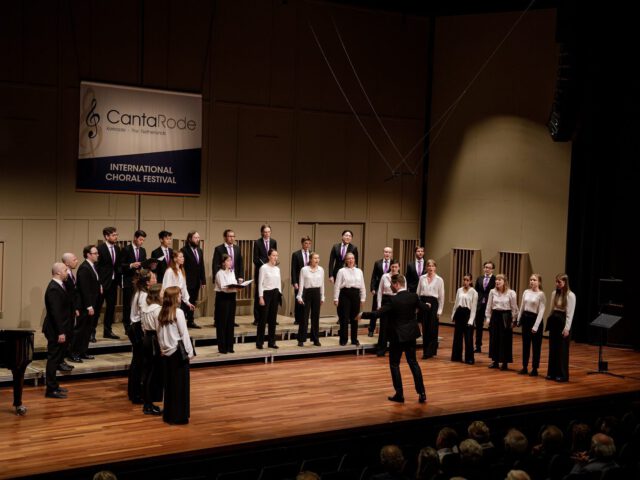