The sixth CantaRode International Choir Festival will take place during the weekend following Ascension Day, 26 -29 May 2022. Choirs from all parts of the world will compete during a two-day competition. Except for this competition these choirs will also be given the opportunity to give concerts in the region and to listen to performances by other participants. There are also various workshops planned during the festival.

The CantaRode International Choir Festival will take place in Kerkrade, a city in the South of Limburg. Entry is open for all amateur choirs that deal professionally with choral music, men’s choirs, women’s choirs and mixed choirs. The choirs can register in the category ‘chamber choirs’ (12 – 32 singers) or ‘large choirs’ (from 33 singers). Choirs from educational institutions or music colleges are also welcome to register. During the competition they are judged by a professional jury. 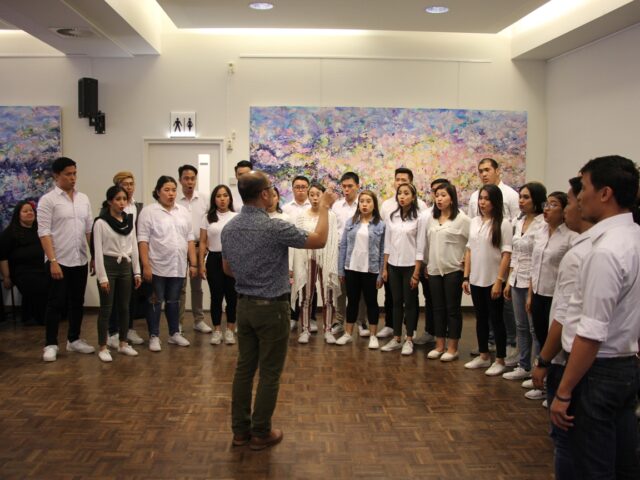