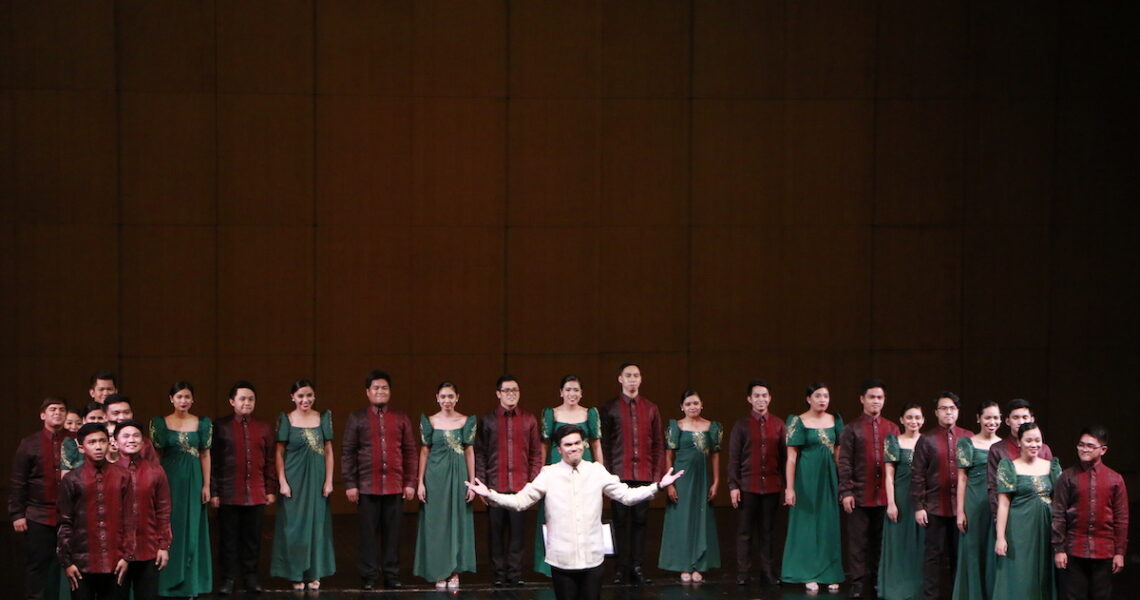 The University of the Philippines Los Baños Choral Ensemble (UPLBCE) is the official choral group of the University of the Philippines Los Baños. Established in 1991, the Ensemble is composed of students and alumni of the university, aiming to promote artistic awareness through choral music amidst a scientific community. The Ensemble’s repertoire ranges from classical music to contemporary masterpieces, and also includes popular and folk music from around the world. At home, the ensemble regularly performs at university functions, and also organizes festivals, choral workshops, and goodwill concert tours around the country to promote appreciation of choral music in local communities.

Engr. Roijin Galaruan Suarez became a member of the UPLB Choral Ensemble in 2009, and eventually started to work  as the group’s choirmaster in 2017. He was recently awarded with the Special Jury Prize for Most Promising Young Conductor at the 10th Orientale Concentus International Choral Festival in Singapore. He has attended masterclasses and conducting workshops under the guidance of Prof. Mark Anthony Carpio of the Philippine Madrigal Singers, and has held choral clinics across the country, particularly in Apayao, Benguet, Mindoro, and Davao, among others.