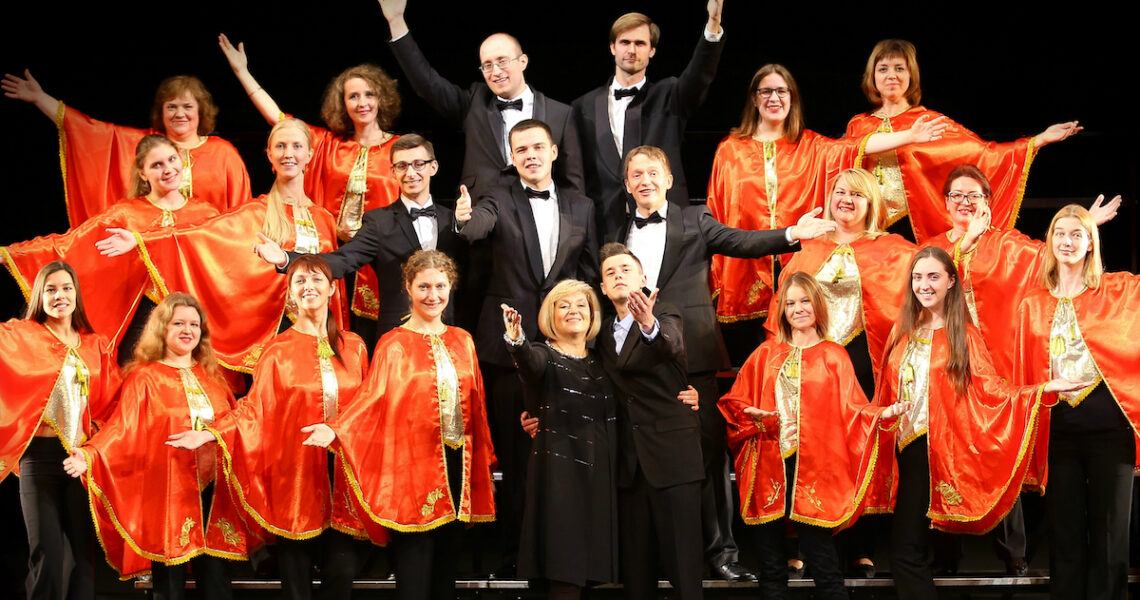 Vozrozhdenie (which means renaissance) Mixed Choir was founded in 1994. In the same year, the Cathedral of Christ the Saviour in Moscow was rebuild. In honour of this event the choir was founded in order to revive the traditions of the Russian singing culture.

The Choir participated in festivals and competitions abroad. More recently, tours have taken the Choir to Spain, Macedonia, Italy, Estonia, Germany, Holland, France, and other countries in Europe. The choir is titled “The leading creative choir of Moscow”. The choir was honoured to perform at world-famous stages, such as the Cathedral of Christ the Saviour in Moscow, St. Peter’s Basilica in Vatican, the Barcelona Cathedral, the Basilica of the Holy House (Loreto, Italy) and many others.

The choir specializes in performing a cappella compositions in different music styles: from sacred and classical music to modern and jazz compositions. The current choir team was formed in 2014 from graduates of the Technical Universities of Moscow.

The conductor of the choir, Marina Kuznetsova, is a highly qualified mentor and musician with 35 years of experience, including 10 years of working abroad. Marina Kuznetsova is a graduate of the Gnesins Russian Academy and a holder of the Deutsche Management Akademie Niedersachsen certificate. 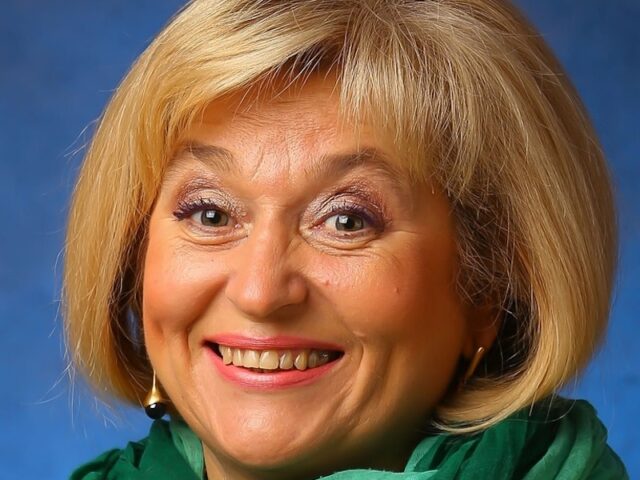