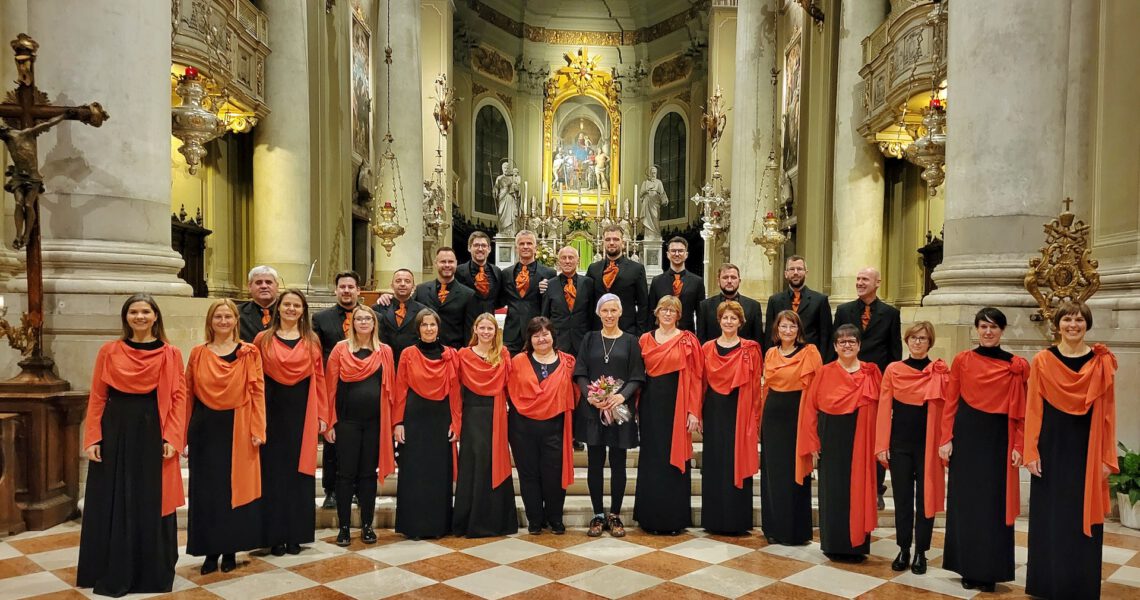 The Ipavska Chamber Choir (Slovenia) is a group of singers who continue the long tradition of choral singing in the high Vipava Valley, in western Slovenia. Starting as a modest singing group, it has now grown into a choir with over thirty singers from all parts of the valley. The choir’s repertoire includes diverse musical works ranging from Slovenian folk music to sacred music, including demanding contemporary choral works composed by Slovenian and foreign composers. The singers aim to demonstrate their quality and ambition by performing new pieces of music written by both Slovenian and foreign composers. The choir presents its quality by performing in concerts and participating in various competitions at home and abroad. The Ipavska Chamber Choir aims to cherish the art of choral singing and to share the wonderful musical experience with all those who allow themselves to be captivated by the music.

The choir is directed by Damjana Vončina. She studied musicology at the Faculty of Arts in Ljubljana, where she graduated in 2002. She is currently working as a music teacher at an elementary school, where she also conducts three children’s choirs. She was a singer of the Slovenian Project Choir (conductors Karmina Šilec and Stojan Kuret). She was assistant conductor of Gary Graden during the International Singing Week of Europa Cantat in Ljubljana (August 2007). In August 2008 she collaborated with Prof. Max Frey from Germany. In October 2017 and September 2018 she continued to work with Gary Graden.  In Slovenia she has won several awards for her work as a choral conductor. 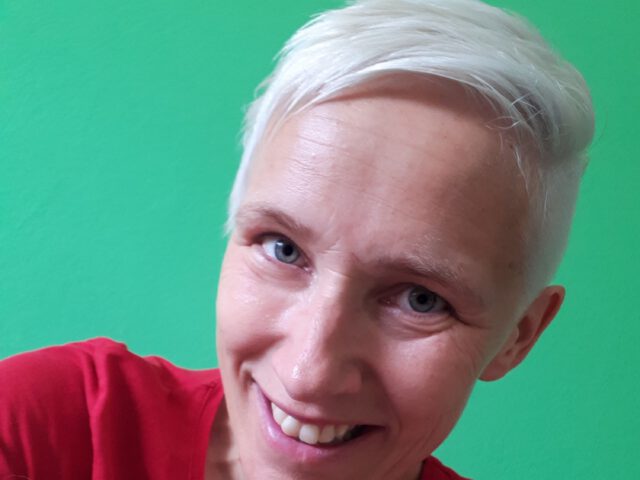