One of the founding fathers of the International Choral Festival CantaRode – Toon Peerbom – has received a royal medal for his merits for the music. He has been appointed “Knight in the order of Oranje Nassau”, which is a highclass medal, granted by King Willem-Alexander of the Netherlands for people who make special efforts.

Toon Peerboom has very great earnings for the amateur music in de dutch province Limburg. He is active in the world of wind music, dedicates himself to children’s choirs through the foundation CantaYoung and is co-initiator and board member of the first hour of the International Choral Festival CantaRode. The award was recently presented to him by Mayor Jos Som from his place of residence Kerkrade. 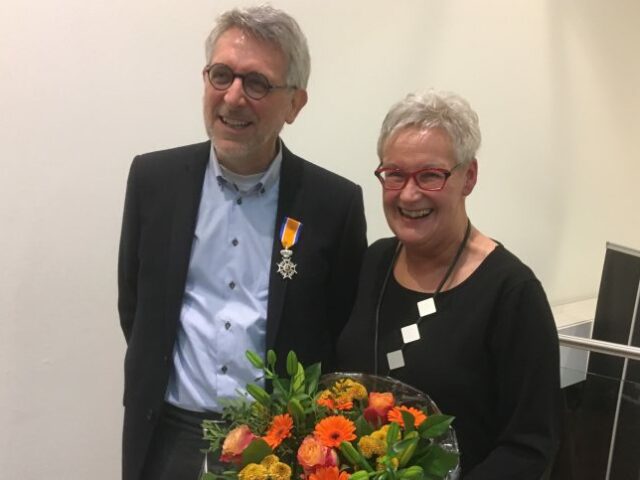