Judging the choirs that participated in the CantaRode competition will be a tough one for the jury. On the second day of competition it turned out that the choirs are very well matched. All nine participating choirs sang works from a prescribed period on Friday. They were allowed to organize the Saturday program completely free. This led to a broad mix of classical and modern choral works.

The choirs have been assessed by a professional jury and by a public jury. The prize winners will be announced on Sunday afternoon during the final concert at Rolduc Abbey. Start: 4 p.m. Admission: 10 euros. 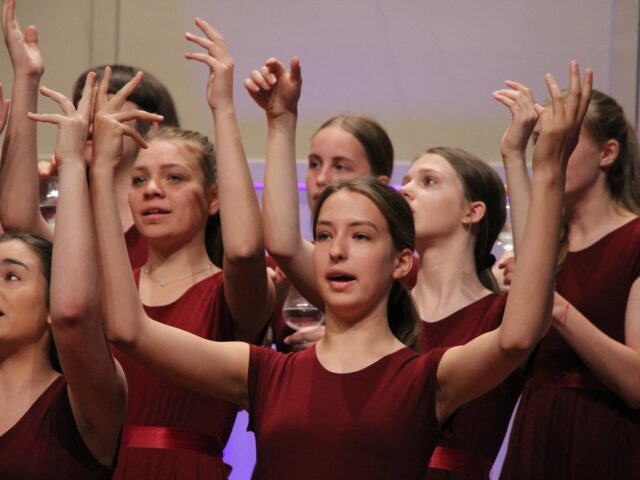 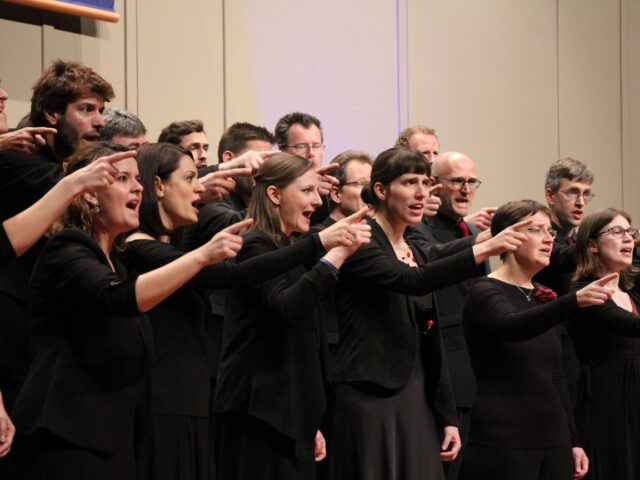 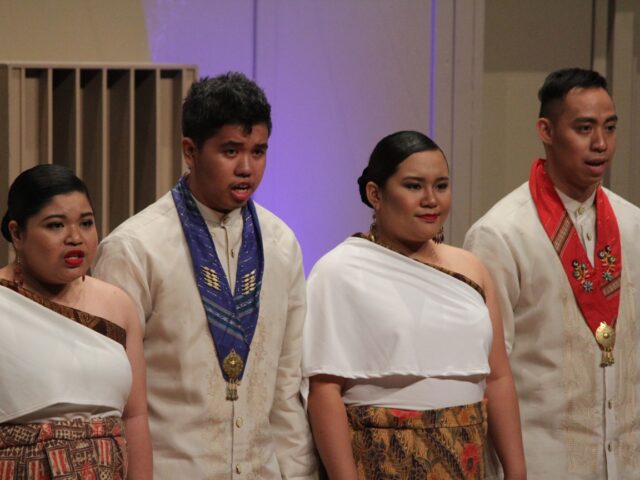 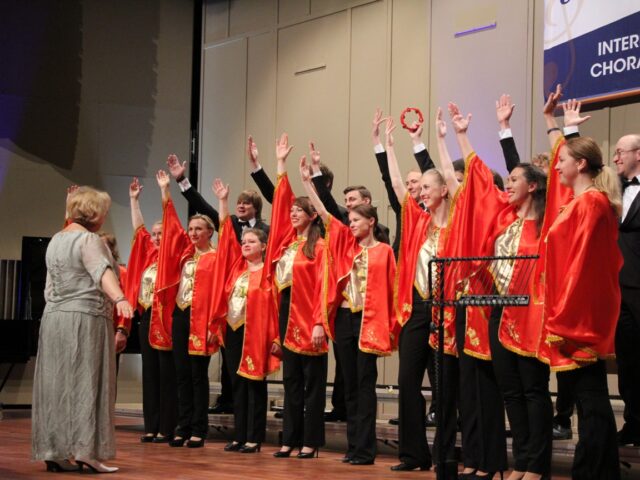