The renowned vocal ensemble Singer Pur will close the CantaRode International Choir Festival in Kerkrade on Sunday 29 May. Tickets for the concert are now available.

The desire to sing a cappella as a major focus of their lives was clear to the founders of Singer Pur from their school days onwards: shortly after leaving school, five former members of the famous boys’ choir of the Regensburger Domspatzen realised their dream and founded the group Singer Pur. A love affair then brought a soprano into their ranks.

Shortly afterwards, in 1994, the sextet with an unusual combination of voices (a soprano, three tenors, a baritone and a bass) won first prize in the Deutscher Musikwettbewerb (German National Competition), and a year later the coveted Grand Prix for vocal ensembles at the international Tampere Music Festival in Finland, paving the way to become Germany’s leading vocal group. Television and radio appearances, CD recordings, invitations to major festivals and concerts in almost 60 countries soon ensured an international career.

CantaRode International Choir Festival starts already on Thursday, 26 May. There will be performances by top international choirs every day. CantaRode is very proud that this formation will be performing at the final concert of the sixth edition of our choir festival on Sunday 29 May in the Parkstad Limburg Theatre in Kerkrade. The concert by Singer Pur will start at 15.00 hours. Afterwards, the winner of the choir festival will be announced.

Tickets for the final concert with Singer Pur are available from €23.50 at the Parkstad Limburg Theatre.

The ticket for the final concert is also valid as a passe-partout for all performances at the Parkstad Limburg Theatre. On presentation of the ticket for the opening concert, you will receive a wristband which gives you access to all activities (with the exception of the directional concerts).

Please note: do keep the ticket for the closing concert, as you will of course need it on Sunday 29 May! 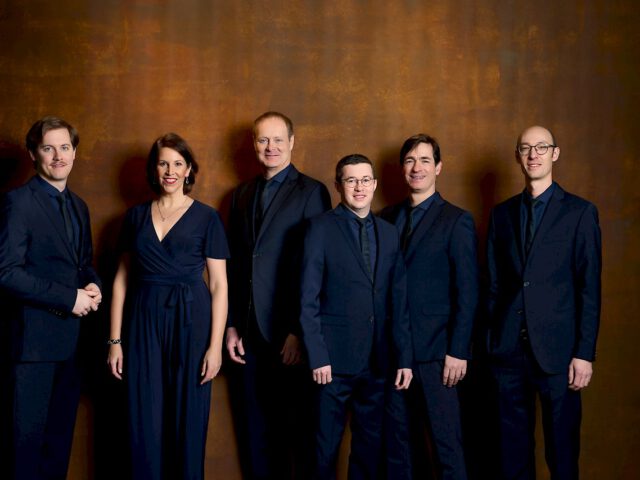