The registration period of the International Choral Festival CantaRode next year has been extended to 1 February 2019. Therefore, CantaRode wants to give more choirs the opportunity to register.

The registration for the 2019 festival actually closed on 15 December 2018. A large number of choirs from all parts of the world have already registered. However, it also appears that for some choirs the time was too short to deliver all the required information. This is now possible until 1 February 2019.

Festival director Dion Ritten is very enthusiastic about the choirs that signed up yet. “We already have a very interesting playing field,” he says. “The Cantarode Festival is starting to become a well-known name internationally. I am very curious which other choirs want to participate.

The International Choral Festival CantaRode takes place from 31 May to 2 June 2019 in the city of Kerkrade in The Netherlands. The choirs can then enter into a musical battle. There is also an extensive program with concerts by all participating choirs, workshops and a music festival. The festival is meant for amateur choirs, which also include choirs from universities or conservatoires. 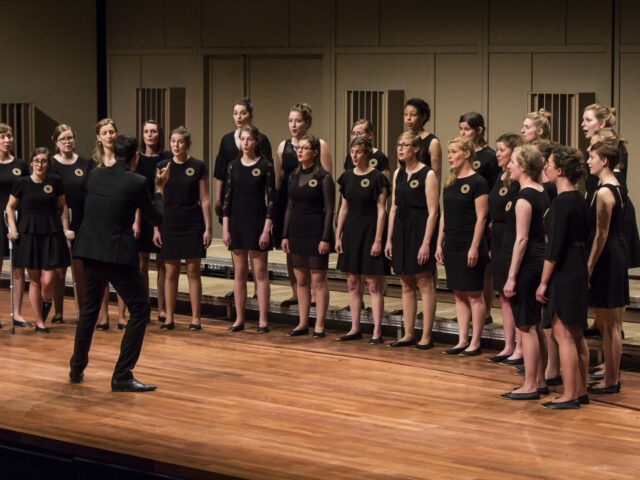