Next spring the International Choral Festival CantaRode will be held in The Netherlands for the fifth time. Choirs from all over the world who want to participate in this festival, can sign up now. CantaRode 2019 takes place from May 30th– June 2th2019 in the city of Kerkrade in The Netherlands.

The International Choir Festival CantaRode is developing into an unmissable event in the choir world. The festival focuses on chamber choirs that want to make music at a high level. CantaRode consists of four parts: a competition, workshops & masterclasses, concerts in the region and a public event. Choirs with a capacity of 12 to 32 members can participate in the festival. Both men’s and women’s choirs and mixed choirs who fulfil the conditions are most welcome. The festival is meant for amateur choirs, which also include choirs from universities, colleges or conservatoires of music high schools.

CantaRode 2019 starts on Thursday May 30thwith an opening concert, in which all participating choirs can present themselves. Two competition rounds will take place on Friday May 31stand Saturday June 1st. During the first round, each choir must sing at least four works from different periods. This also includes an optional work by a composer from the country of origin of the choir.

The next day, during the second round, the choirs are allowed to perform a program of their own choice. During this second round the use of instruments or soloists is also permitted. An international professional jury assesses all performances. The winners will be announced during the final concert on Sunday June 2nd. At the festival, the participating choirs can win prizes ranging from 250 to 1,500 Euros. In addition to these prizes for the three best choirs, there is also a prize for the best conductor and a public prize.

Cantarode was held for the first time in 2014. Home to the festival is the city of Kerkrade, which is a small town in the south of the Netherlands, nearby Maastricht and close to Aachen in Germany and Liège in Belgium. Regional Kerkrade is known as the ‘city of music’. Other international festivals like the World Wind Music Contest and the Orlando Festival for chamber music are also held in Kerkrade.

The competition of CantaRode will take place in the completely renewed Parkstad Limburg Theater HUB. in Kerkrade. Other parts of CantaRode will take place in the 12th-century Abbey of Rolduc or the surrounding region. Because Kerkrade is close to both Germany and Belgium, there is also an opportunity for the choirs to present themselves internationally during concerts in wat is known as the Euregion.

Do you want to experience the atmosphere of Cantarode? Watch the film of the 2018 festival 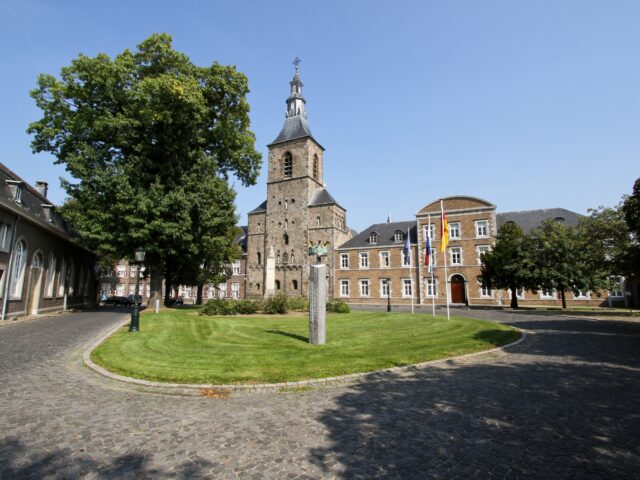 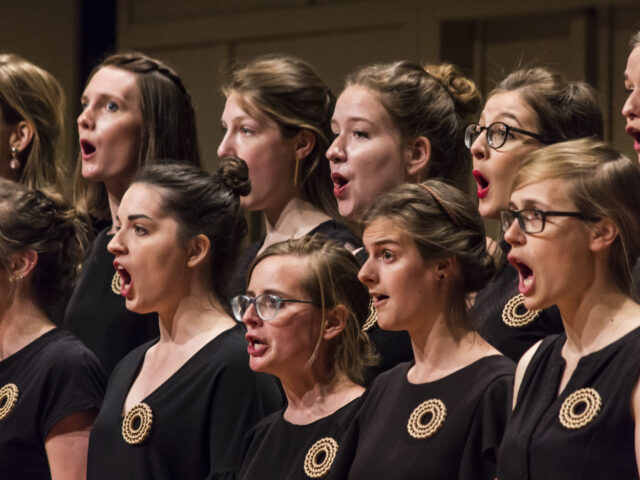