The end of the registration period for the International Choral Festival CantaRode 2019 is approaching. Choirs who want to participate must register as soon as possible. Subscriptions must in principle be received on December 15, 2018.

CantaRode is an international festival for chamber choirs in the Netherlands. The festival takes place from 30 May to 2 June, 2019. The festival starts with a concert in which all participating choirs can present themselves. On day 2 and day 3 competition two rounds will take place. In the evening there are concerts in the region and a big music festival. On the final day there are workshops and a final concert with announcements from the prize winners.

During the festival of 2018 there was a shared first prize for the young ladies’ choir Amaranthe from Oudenaarde in Belgium and the choir of the Maritime University of Szczecin in Poland. During this year’s edition of CantaRode also choirs from Canada, Russia and the Netherlands participated in the competition. CantaRode hopes that the 2019 festival will be just as international again. 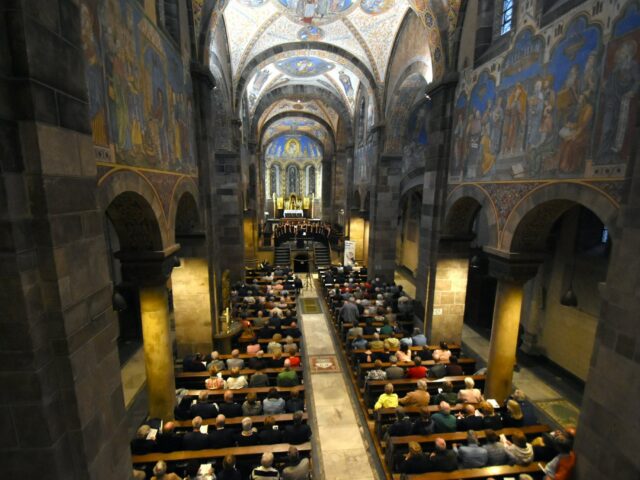