After the excitement of the competition, the ‘Singalong’ was a welcome release for all CantaRode singers on Saturday evening. For months they have practiced and rehearsed. They looked out to the festival for weeks. Friday and Saturday were the decisive days on which the choirs could show what they can. Once the competition was over, it was time for a party. This was celebrated on Saturday evening in the courtyard garden of Rolduc Abbey.

Each choir sang a song from its own country. Often the other choirs also knew this and started to participate spontaneously. By the end of the evening, there was just one big choir that could not stop anymore. That is exactly what CantaRode wants to do: bringing singers from all parts of the world together via the universal language of music.

Sunday June 2 is the last day of the festival. Around 90 interested people from dozens of choirs from the Netherlands, Belgium and Germany participate in the Carmina Burana workshop. The final concert with a performance of this special work will be at 16.00 hrs. Then the prize winners of the competition will be announced. 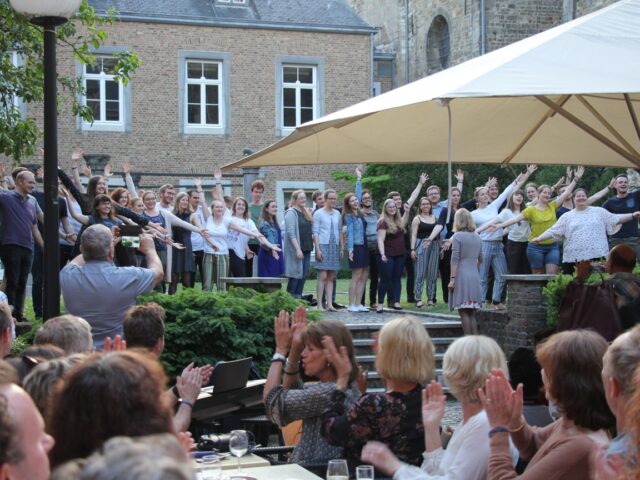 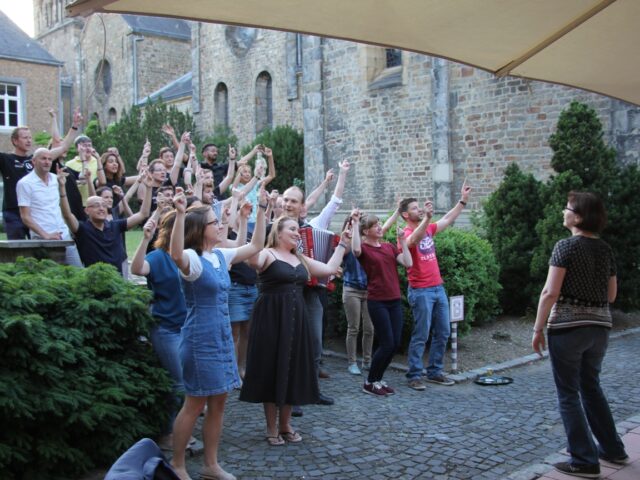 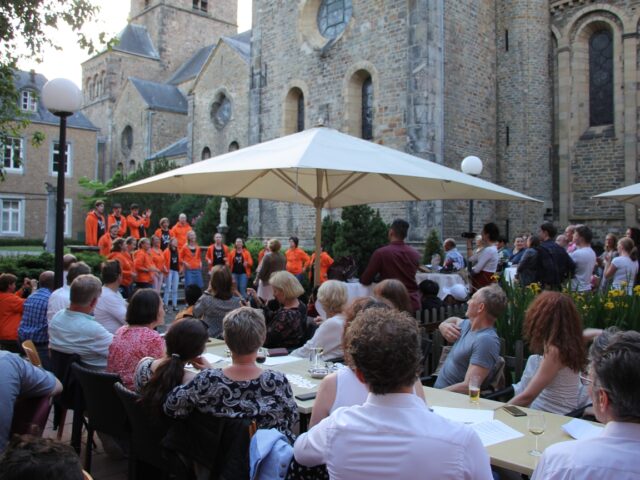 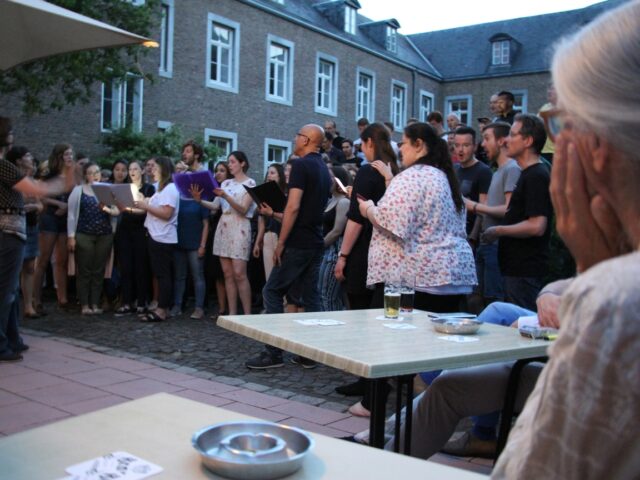