Musical toppers from five different countries will form the jury during CantaRode 2021. The sixth edition of the international choral festival will take place from 13 to 16 May 2021 in the Dutch city of Kerkrade.

The organization is proud that it has once again succeeded in finding five renowned musicians willing to participate in the jury of the competition. Chariman of the CantaRode 2021 jury is (just as during the previous festival) Brady Allred, director and conductor of the Salt Lake Choral Artists in the United States.

Another well-known face in the jury is Luc Anthonis from Belgium. He is a musician, harmony and choral conductor and music educator. Back againin the jury after a few years of absence is Maria Guinand from Venezuela. This music professor at the University of Caracas and conductor and director is a well-known in the world of choral music in South America, but also associated with UNESCO and the International Federation for Choral Music (IFCM) .

New to the jury are John Fitzpatrick from Ireland and Ambroz Copi from Slovenia. Fitzpatrick is an absolute authority in the field of choral music in Ireland. He was director of the famous Cork Choral Festival for many years. As a young Slovenian musician, Ambroz Copi has already won many prizes. He now teaches at the Art Grammar School in Koper and conducts choirs in Ljubljana.

During the four day CantaRode International Choir Festival two full days have been reserved for the competition. At different occasions the participating choirs will introduce themselves and present themselves to the jury. Not only their musical performance will be judged, but there are also awards for best conductor and most innovative program.

Read a short biography of the judges of CantaRode ’21 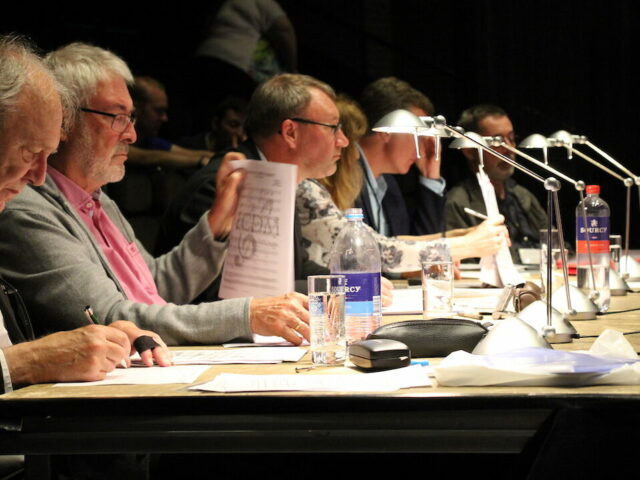