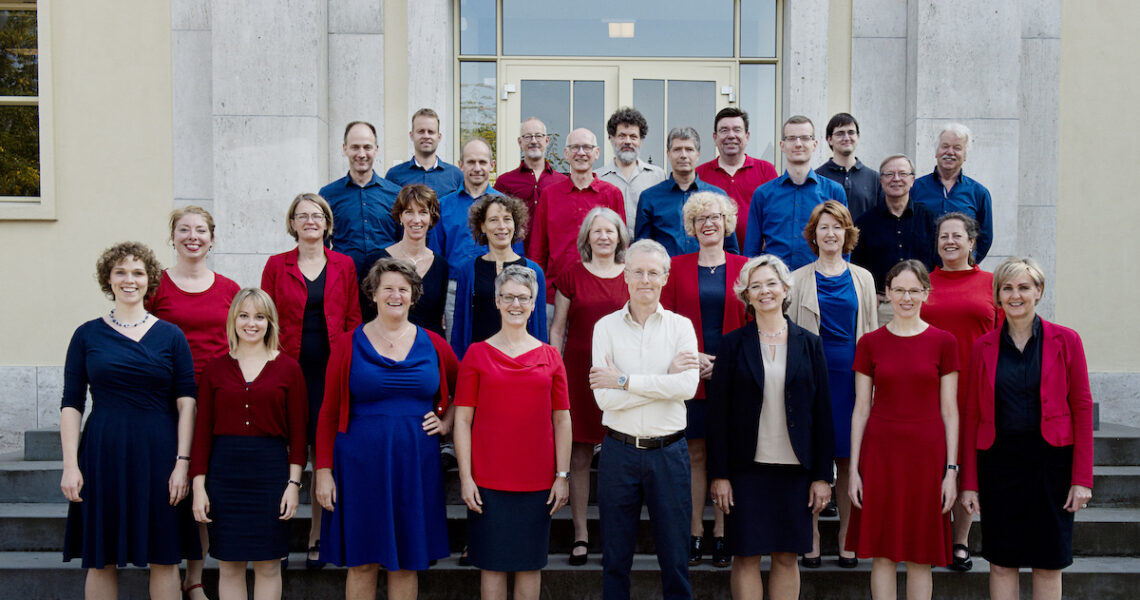 The Strijp Chamber Choir was founded in 1959 in the city of Eindhoven, the Netherlands. Therefore, the choir is celebrating its 60th anniversary this year. The Strijps Chamber Choir performs an average of three programs each year, each program being performed at multiple concert locations. The choir strives to combine good music with a good and strong team spirit. In addition to the weekly choir rehearsals, there is a monthly voice group rehearsal, there are workshops and most singers of the choir take individual singing lessons. Just before each performance the choir is coached by Marjon Strijk, soprano from the Dutch Chamber Choir. The Strijps Chamber Choir only participated in choir competitions during the first years of its existence. In 2015, however, the choir participated in Flanders-Maasmechelen International Choir Contest in Belgium. That turned out to be an inspiring and educational experience, which made the choir decide to participate at the CantaRode Festival this year.

Wilko Brouwers has been the choir’s conductor since June 2004. He has been active as a choir conductor since 1980. In addition to the Strijps Chamber Choir, he also conducts the Gregorian Circle in the Dutch cities of Utrecht and ‘s-Hertogenbosch. In addition, Brouwers teaches choral conducting at the Utrecht School of Arts and is an annual guest lecturer in the United States during the Sacred Music Colloquium, organized by the Church Music Association of America. Wilko Brouwers is also active as a composer and has written several music-methodical works, including a small manual to introduce children to the world of Gregorian chant. 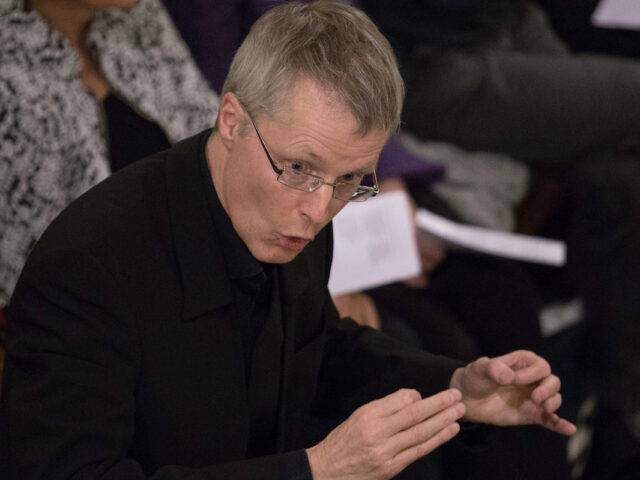