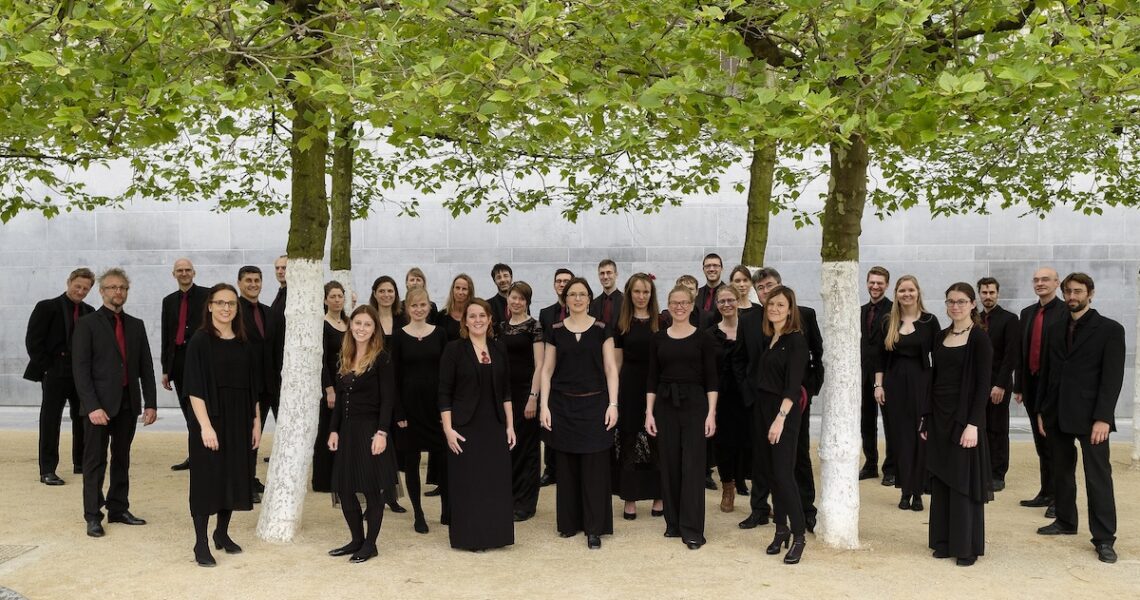 The Brussels Chamber Choir was founded in 2007 by Helen Cassano and other students from the Brussels Royal Conservatory. The choir has grown into an eclectic group of musicians with manydifferent nationalities, in a true Brussels spirit. The ensemble regularly performs in a cappella concerts in Brussels and is often a guest in the cathedral of Brussels’.  As an ensemble in residence at the Royal Conservatory of Brussels (2007-2011), it has often concerted with the baroque orchestra of the conservatory, with guest conductors such as Philippe Pierlot, Paul Agnew, Sigiswald Kuijken and Paul Dombrecht. The choir is also often a guest at festivals, especially in Belgium. To celebrate its 10th anniversary in 2017, the Brussels Chamber Choir decided to record its first CD: “Made in Belgium” with new Belgian choral music. In 2011 the choir won a third prize at the Flanders International Choir Competition in Maasmechelen.

Helen Cassano ((born in London in 1979, raised in Spain) is the conductor of the Brussels Chamber Choir. She studied musicology at Royal Holloway, University of London. In 2002 she moved to Belgium, where she obtained a Master’s degree in classical singing and chamber music at the conservatories of Brussels and The Hague. In 2004 she started singing professionally with, among others, Vox Luminis, the Chœur de Chambre de Namur, the Flemish Radio Choir and the Huelgas Ensemble. Her numerous CD recordings won prestigious prizes. Helen started conducting in 2000 as a student of Nuria Fernández and Larissa Fedorenko. In 2007 she founded her own ensemble: the Brussels Chamber Choir. In 2009 she obtained her Masters in choral conducting at the Lemmens Institute in Leuven with Erik Van Nevel. 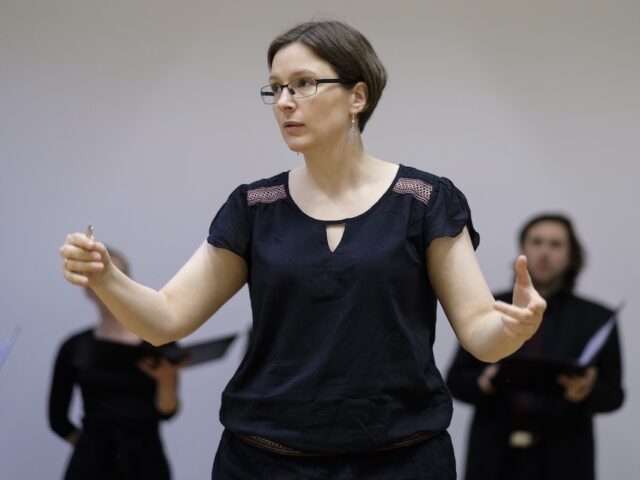