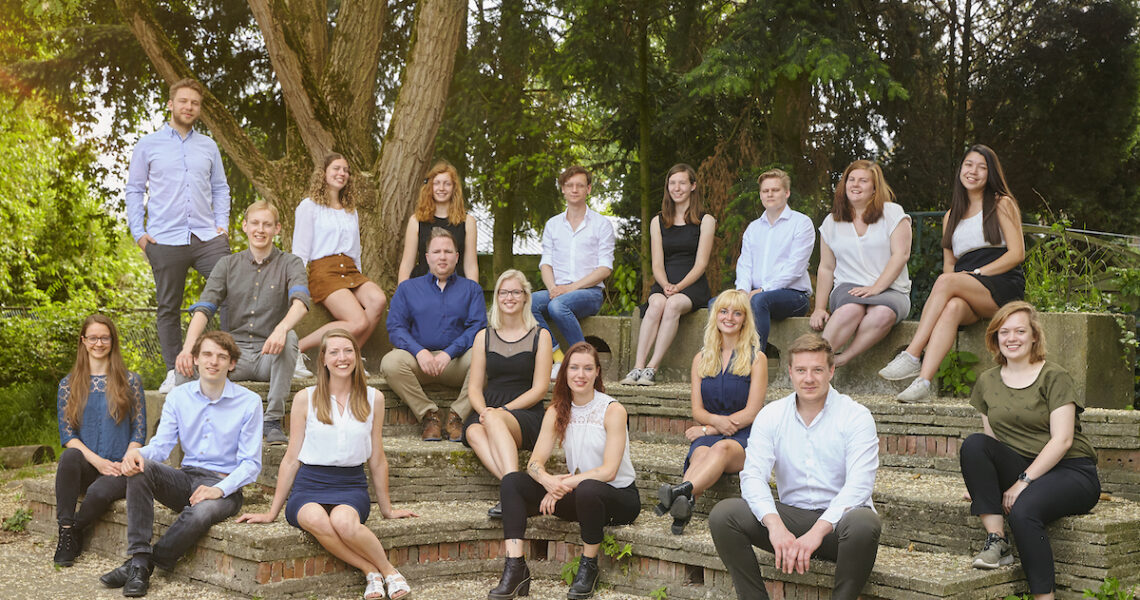 The Chamber Choir Midden-Gelderland originates from the singing and choir training Choir School Midden-Gelderland in the city of Ede-Wageningen in the Netherlands in 2015. De school is for children from the age of four and young people up to 23 years of age. The Chamber Choir consists of about 20 young, enthusiastic singers, most of whom are former students of this Choir School, aged 23-29.

The repertoire comprises a wide range of musical styles; there is room for well-known and less well-known repertoire, from easy to difficult, from both classical and modern composers. The choir mainly sings a cappella, but also regularly performs compositions like Anatevka and Die Zauberflöte by W.A. Mozart, or a composition such as the Matthäus Passion or the Weihnachtsoratorium by J.S. Bach, the Messiah by G.F. Handel, The Armed Man by K. Jenkins, Ballad of Heroes by B. Britten, Misa Criolla and Navidad Nuestra by A. Ramirez etc, etc. In these compositions the solo parts are mostly performed by it’s own members and are all accompanied by a professional instrumental ensemble.

The choir school chamber choir is conducted by Albert Wissink. After graduating as a teacher at the teacher’s training college in Doetinchem, he majored in school music and choral conducting at the Municipal Conservatory in Arnhem. From the age of 14 he has been working as a conductor with various choirs and more than 15 years later he has turned his hobby into a profession. Under his skilful leadership various choirs have performed a wide repertoire, from the Middle Ages and opera until mostly contemporary music during the last few years. Albert holds a brief for contemporary Dutch and Flemish composers and works as a composer himself. 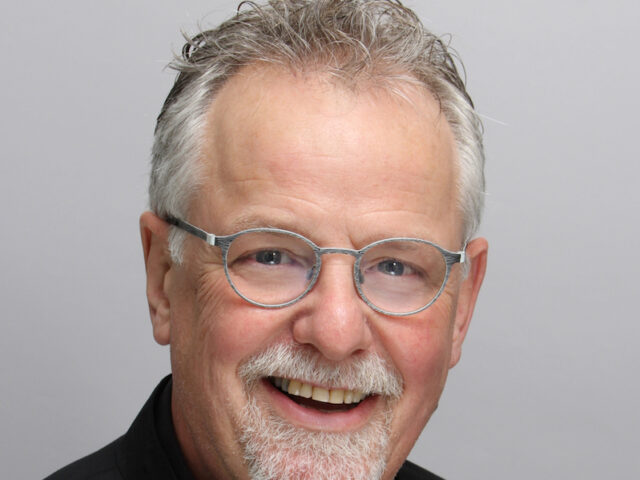