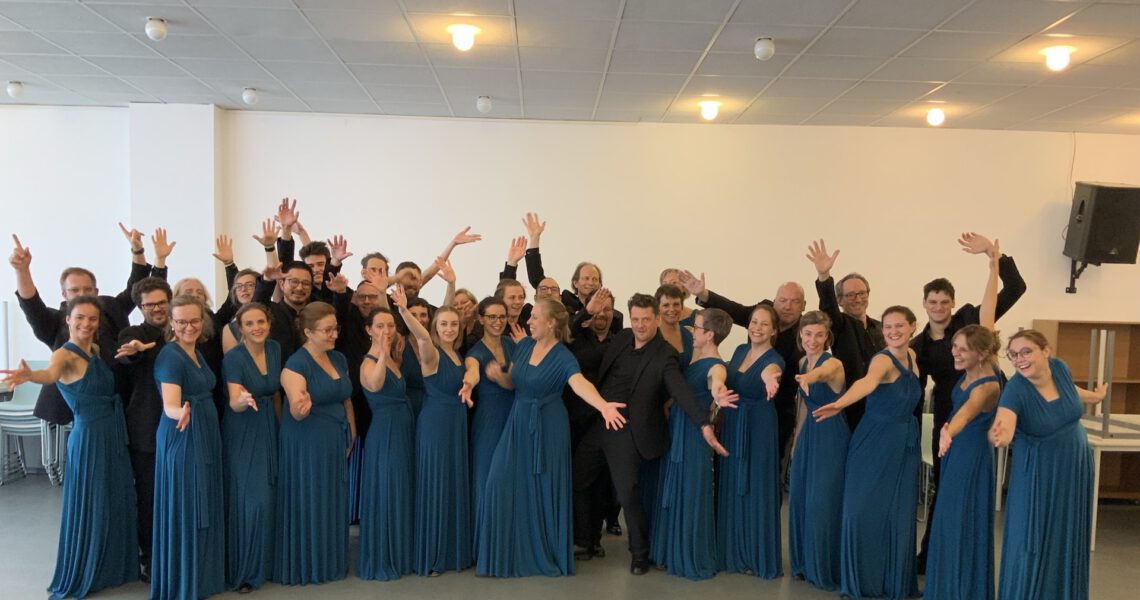 The Furiant chamber choir (Belgium) was founded in September 1995 by Steve De Veirman and very quickly became a well-balanced ensemble that performs at a high level. The name ‘Furiant’ guarantees lively expression and energetic music-making by powerful and enthusiastic young voices. The care for a sound-homogeneous group is central. Much attention is also paid to the technical development of each individual voice. The repertory provides an overview of the entire polyphonic music literature. It focuses fully on the colors and expressiveness of the chamber choral repertoire. Contemporary choral compositions by composers such as Eric Whitacre, Jake Runestad, and Ola Gjeilo, for example, are also amply covered.

In January 2016, Furiant was promoted to the highest distinction, the premier division at the provincial choral singing tournaments. Since 2018, the choir has also been focusing more on international tournaments and was able to classify itself in the highest tournament category of INTERKULTUR, namely the Champions Competition. Furiant is a choir with spirit, with ambition, and above all with many goosebumps moments!

Steve De Veirman, conductor of Furiant, started his musical studies in 1982 at the Music Academy Emiel Hullebroeck in Gentbrugge. After that, he followed higher music studies at the Lemmens Institute in Leuven. He combined instrumental training in piano, cello, baroque flutes and singing with theoretical and pedagogical skills. To become proficient in choral conducting he studied with Florian Heyerick, Rudy Tas, Johan Van Bouwelen and Erik Van Nevel. He further specialized with conductor and composer Kurt Bikkembergs.