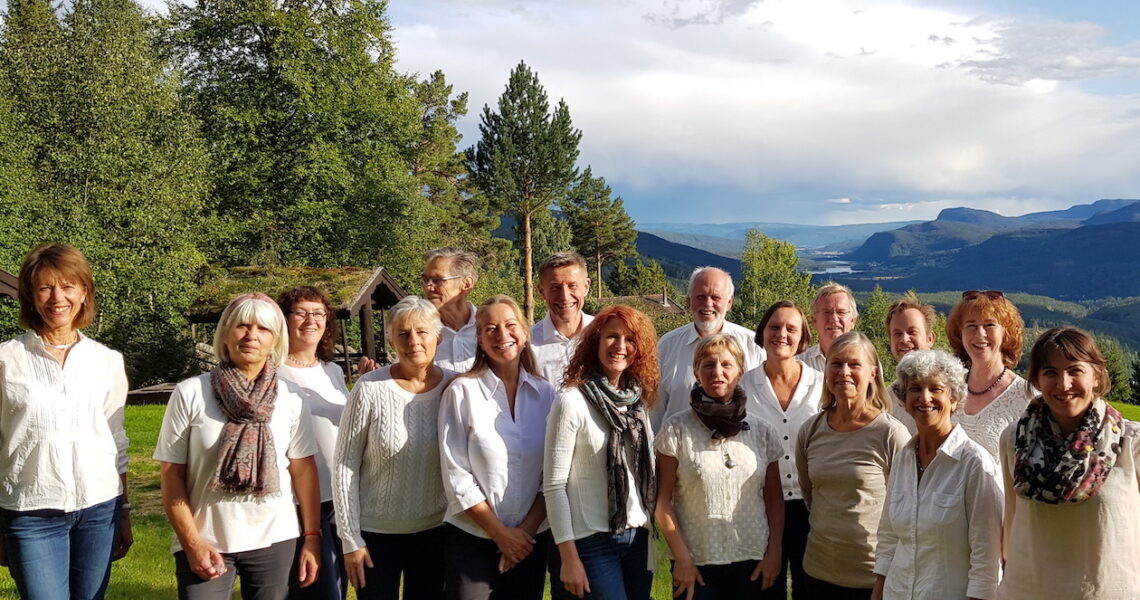 The Bærum Kammerkor is a very energetic choir that uses every opportunity to sing for an audience. Every year around Christmas they give a concert in a local church. They also sing at local events in their community and give concerts together with other choirs and orchestras. In 2018 the Bærum Kammerkor performed a joint concert with the conductors’ professional baroque ensemble: Silva Norvegica, presenting a program spanning 400 years of musical history and including two works for double choir by Schütz. In the past few years the choir travelled to both Arkhangelsk, Russia and Waterford, Ireland tp give concerts there.

The conductor of Bærum Kammerkor is Ingeborg Aadland. She is a singer and musicologist, as well as a choir conductor. She holds an MA in performance – Renaissance to Romantics from the renowned school for early music Schola Cantorum Basliensis, where she studied with prof. Evelyn Tubb. She also holds an MA in Advanced vocal ensemble studies from the same college. She mainly works as an choir conductor and freelance singer with in and around Oslo, Norway, but her job also takes her to other parts of Europe. Ingeborg mainly focuses on understanding of the lyrics and the emotional content of the music she performs, both as a singer and a conductor, an she aims to have her audience and choristers experience both at a high quality level. She’s been in The Netherlands before, where she performed during the Early Music Fringe festival in Utrecht in 2017. 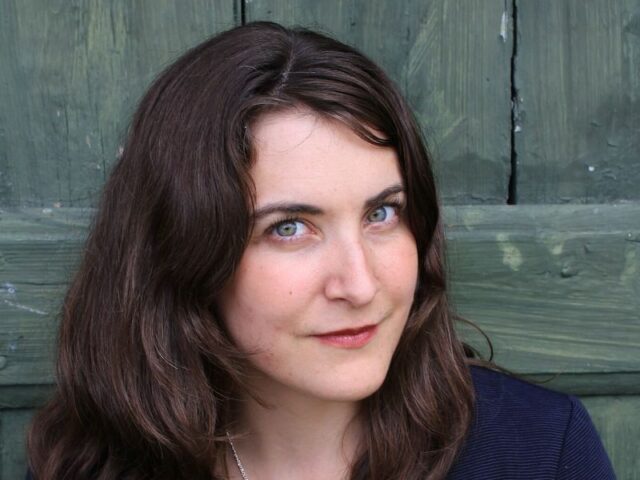