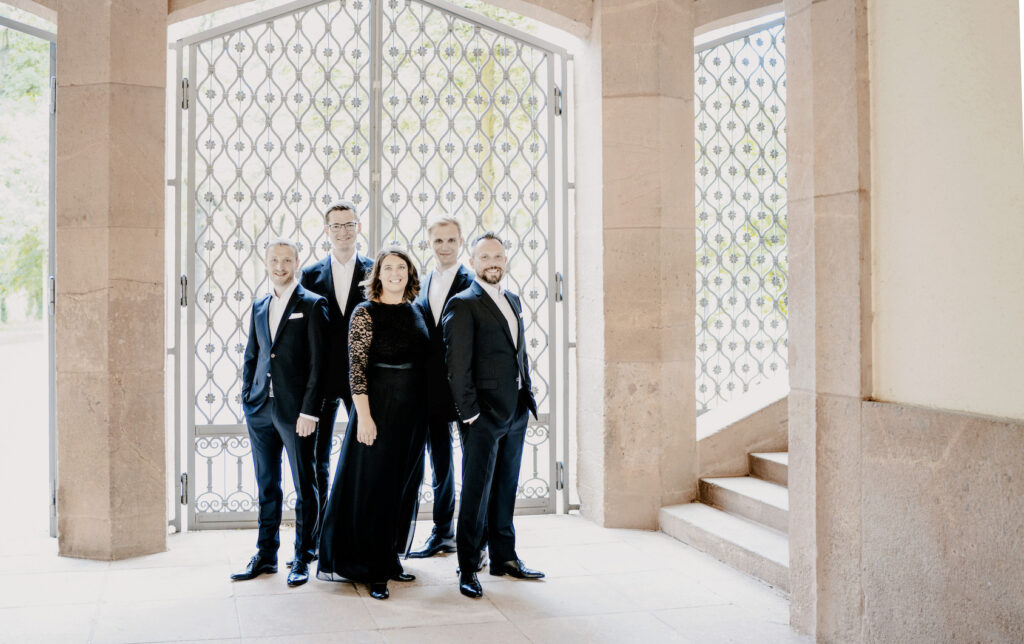 One of Germany’s most famous vocal ensembles – the Calmus Ensemble from Leipzig – comes to Kerkrade. On Thursday 30 May the five singers will give the opening concert of the CantaRode International Choir Festival, which is being held for the fifth time this year. During the concert in Theater Kerkrade the choirs who are taking part in the CantaRode competition will also present themselves.

The Calmus Ensemble consists of five singers, who are classically trained and perform throughout Europe and the United States. Their repertoire is very broad: from Renaissance and Baroque to romanticism and contemporary vocal music, including pop and jazz. They also regularly sing work specially composed for them. Homogeneity, perfection with a certain lightness and lots of humour are the trademark of the Calmus Ensemble. The musical city of Leipzig is home to the vocal ensemble. After Berlin it’s one of the trendiest cities in Germany and of course the city of the great composer Johan Sebastian Bach.

Competition
In addition to performing, the five singers also regularly commit to workshops and master classes. This means that Calmus fits perfectly with the international choir festival Cantarode, which is being held in Kerkrade for the fifth time this year. Numerous choirs from various parts of the world compete with each other during the festival. After the opening concert with Calmus, on Friday 31 May and Saturday 1 June in Theater Kerkrade the competition will take place between choirs from all over the world: from the Philippines to Russia and from Norway to the Netherlands. They are assessed by an international jury. The choirs also give various concerts in the Euregion during the four-day festival. 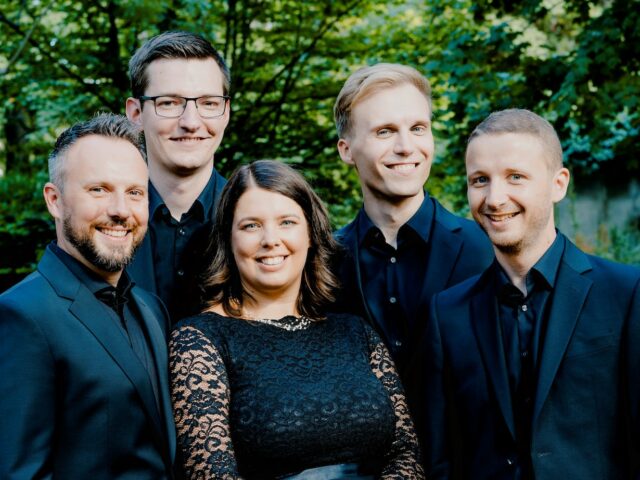 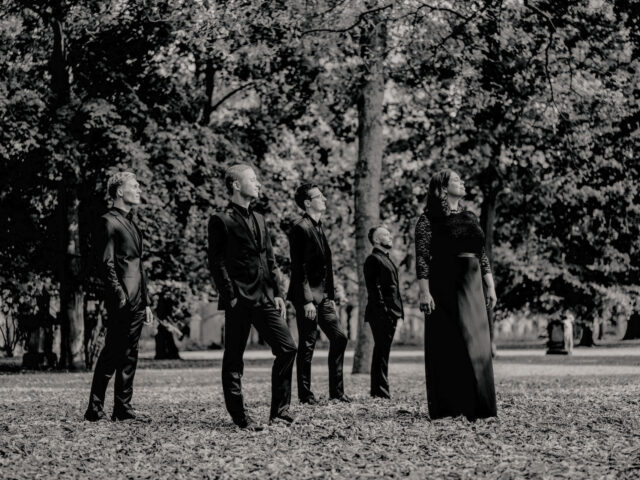